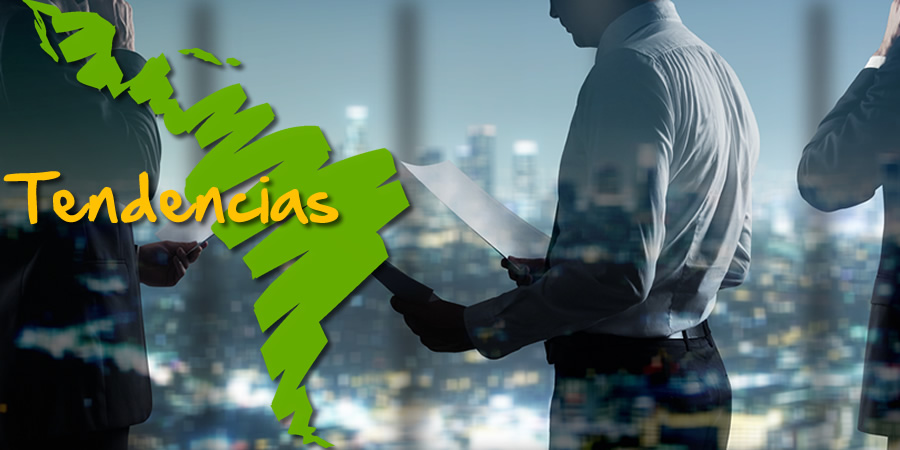 Palestinian media report that the shelling has reached an agricultural area, near the Gaza International Airport, east of the city of Rafah.

The Israeli army alleges that the attacks were carried out in response to a series of alleged incendiary balloons sent from the areas bordering the Palestinian enclave with the Israeli-occupied territories.

Israel frequently attacks Gaza, under all sorts of pretexts. The Palestinian Resistance Movement (HAMAS) warns, in turn, that the Tel Aviv regime is launching attacks in an attempt to divert public opinion from its deep internal crisis.